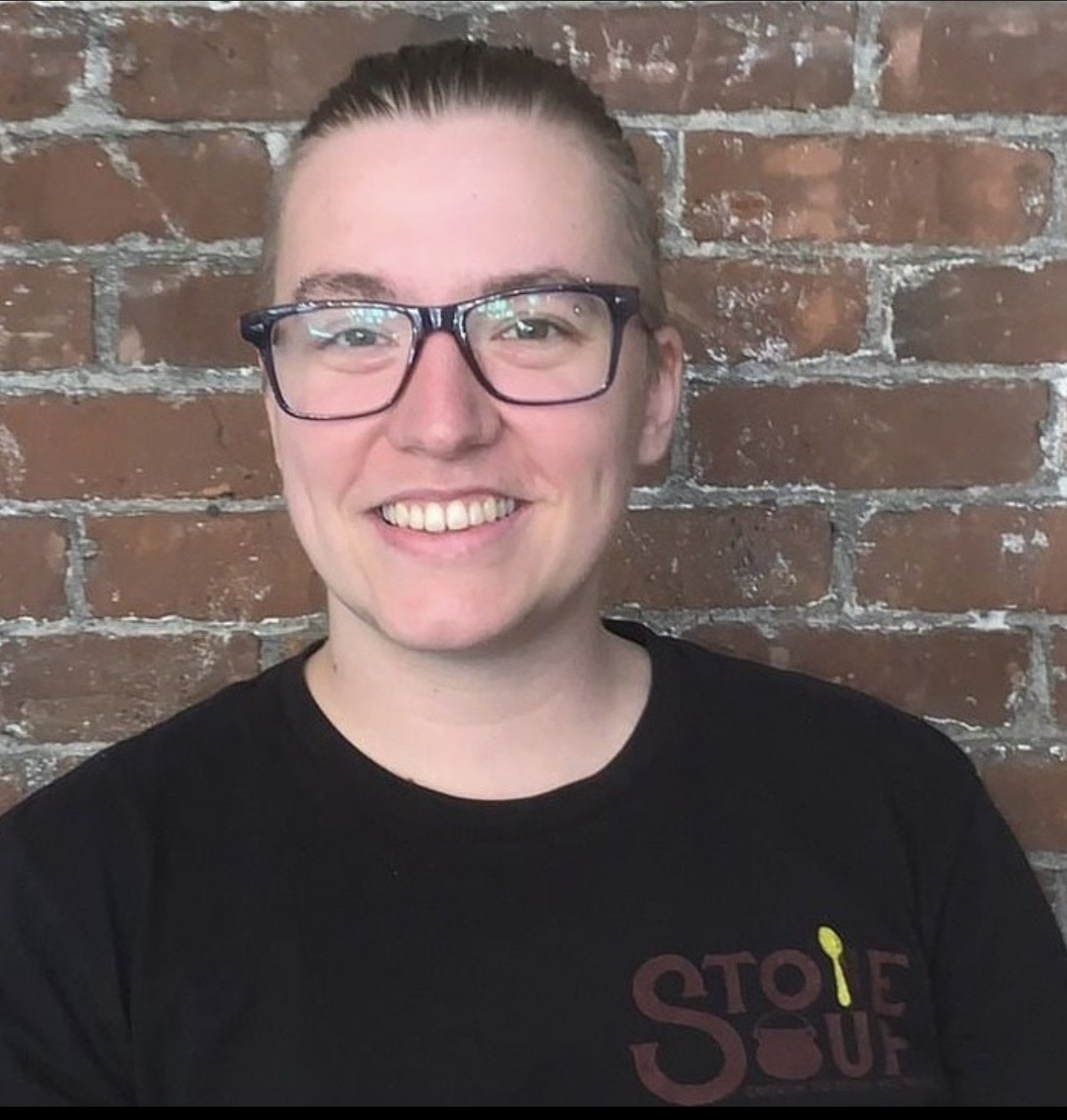 Kotie is Stone Soup's Tier 2 Chef Trainer, and has also been a long time member of our production team. Kotie has been with Stone Soup since 2021. They started as a Cook Trainer, and have moved up to Chef Trainer.  Their day consists of working with our Tier 2 students, making sure they have all the skills they need to exit the program and find gainful employment. Tier 2 is no joke at Stone Soup. They start at 11 am and work a solid six hours together everyday digging deeper into cooking techniques, knife work, catering and pop ups, farmers market days, and our ever-present WISE class. Kotie guides our students through learning and beginning mastery of all these skills and more- as we prep them for externships in weeks 13- and 14 and graduation. 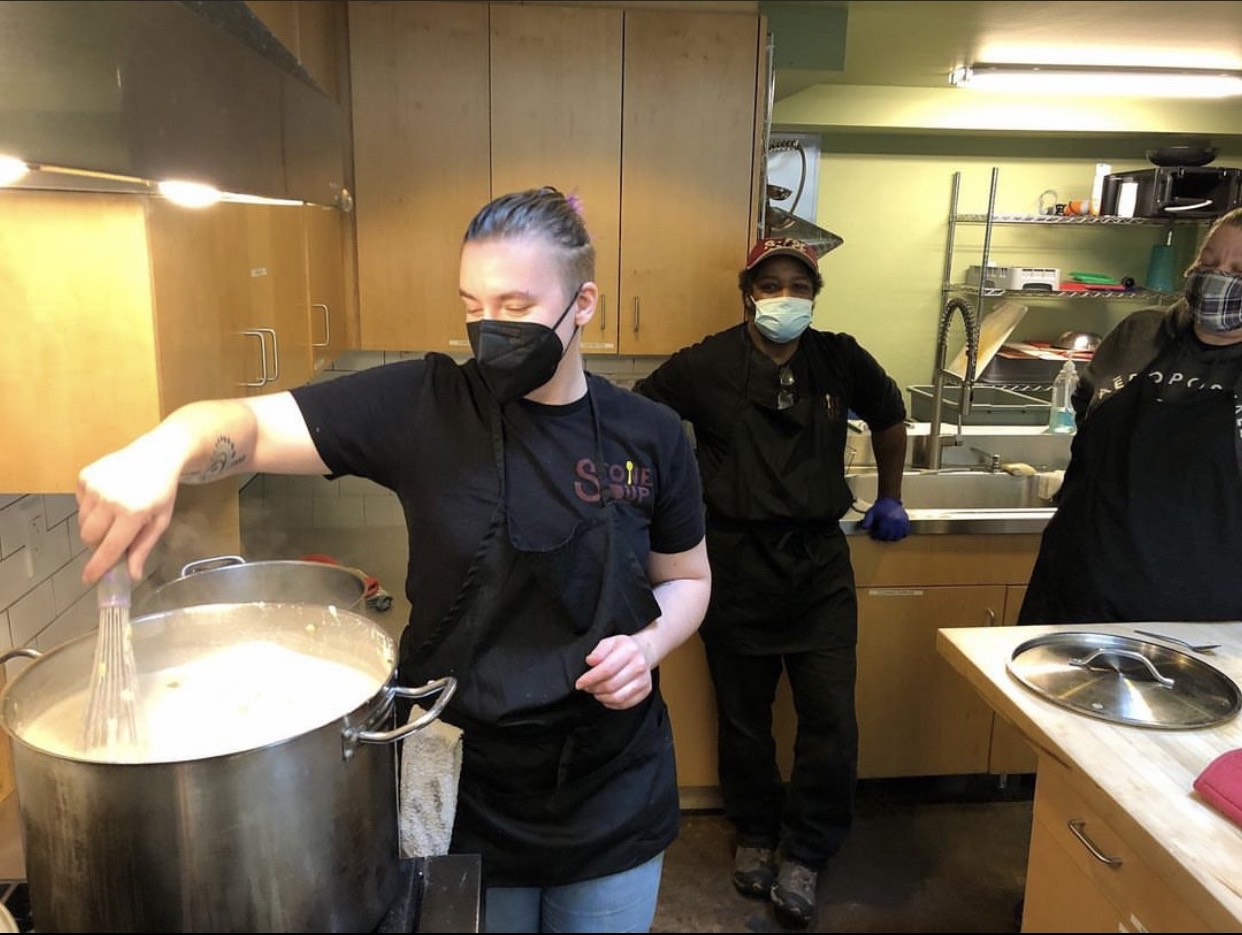 Interpersonally, Kotie also instituted weekly 1:1's with each students so they could better support them in the final six weeks in our program. Kotie's experience in the restaurant and food industry is invaluable in their work with the students, and as a valued part of our production team.  Kotie brings a ton of heart and great experience to their role as Chef Trainer, a role they inhabit so well in our team. Kotie plays a vital role to our students, and our larger program as well. As head of program, and a former Chef Trainer too, I [Connor, nominating co-worker] know exactly how taxing, and rewarding the job is, and Kotie shows up everyday ready to do what has to be done, even and especially when it's not glamorous or glorious. Kotie is relatable and effective as a trainer, and has already done work to update and streamline Tier 2 curriculum. Kotie has exhibited tremendous professional growth in their time with us at Stone Soup, always hungry for the next training, the next thing that will help them execute their job even better. 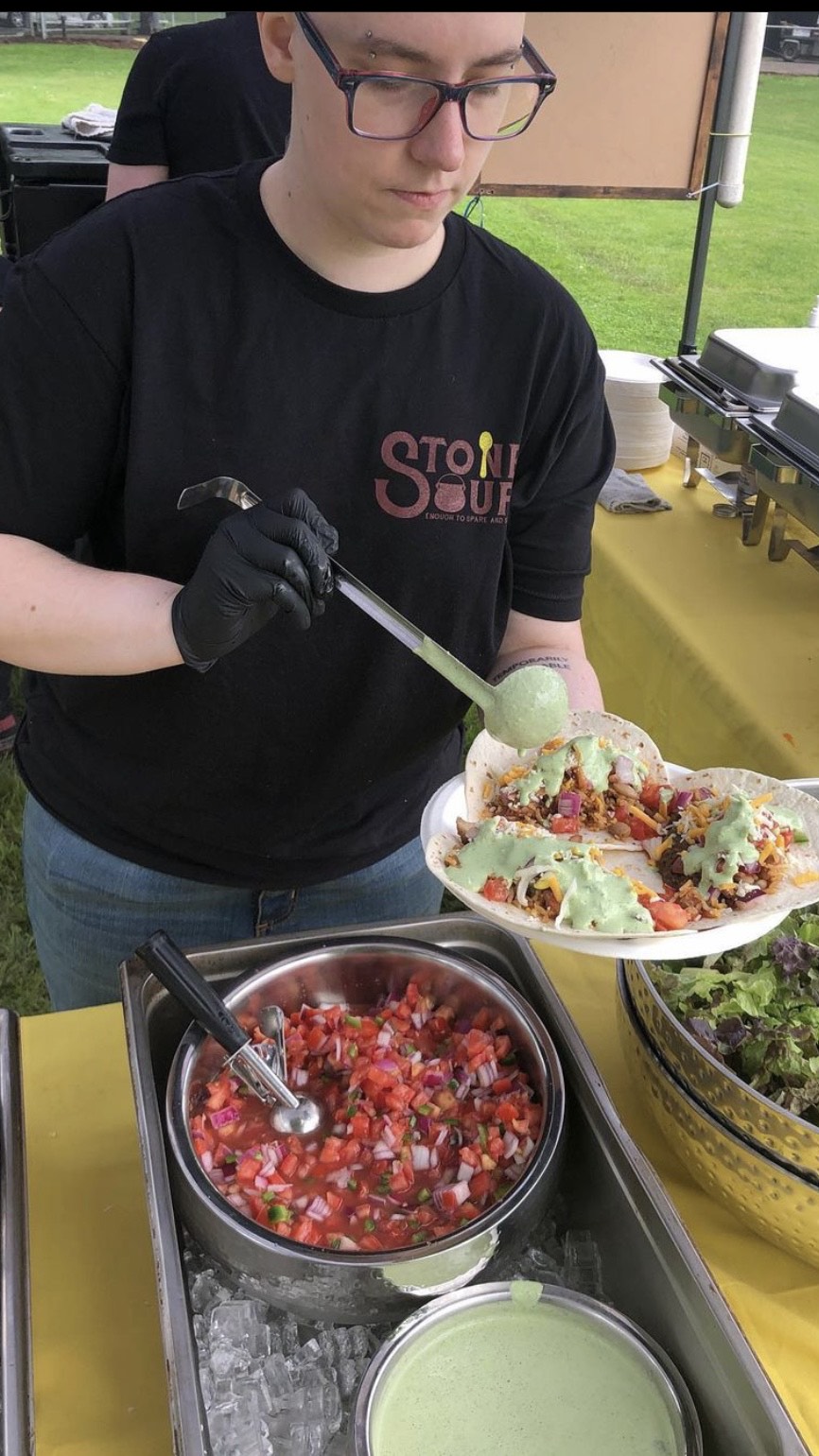 Additionally, while in the role they have dealt with several significant hard (and triggering) situations, and have handled themselves professionally, and with exceptional grace under pressure. These situations included the unexpected death of a student, and the exiting of another due to substance use. Both times Kotie gracefully balanced their self care and the performance of their job- a hard task.

During their time with us, Kotie has helped streamline our Tier 2 curriculum, and has provided contacts for several externship and job placement sites based on connections in the local community.  Since the start of the pandemic, Stone Soup has produced over 150,000 community meals, and Kotie has played a major role in that from multiple positions since joining the team.  Additionally they helped launch the pop-ups that Stone Soup does monthly now, as well as helped Tier 2 students connect with our retail team for customer facing opportunities like our farmers market booth, and grocery store retail events.

The Catalyst for Change Award

Support our work and our nominees

Inspired by the work that our members are doing to change their communities?  Consider a donation today to help support Catalyst Kitchens and our mission to enhance this work everywhere. 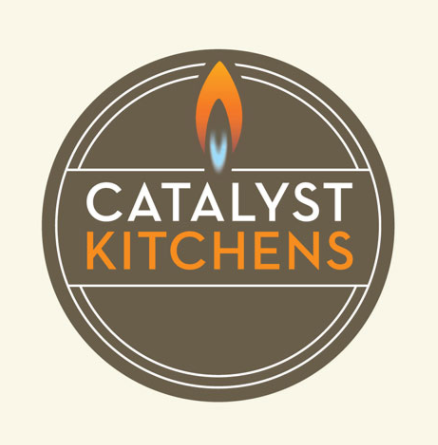